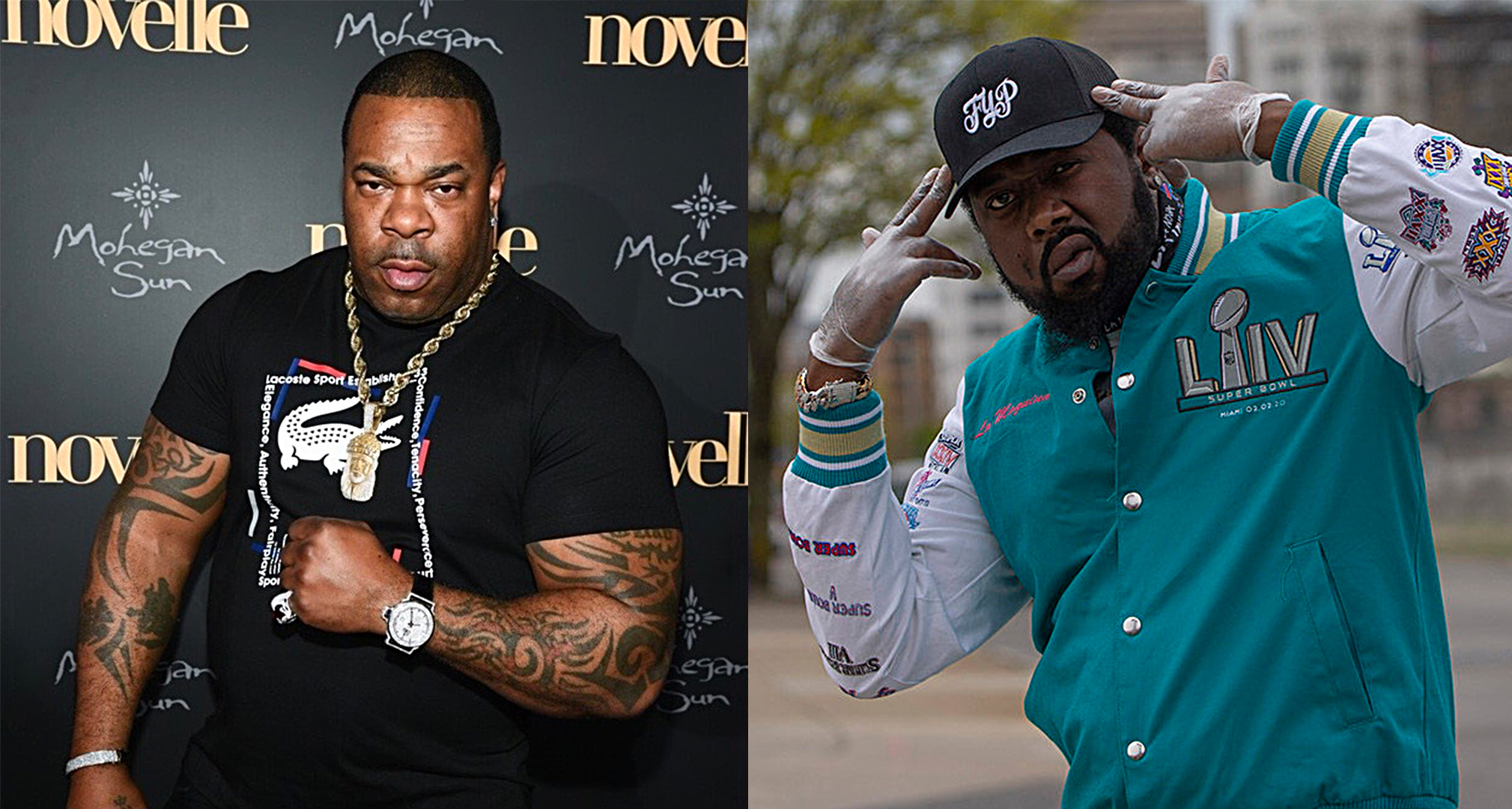 The 12 times Grammy-nominated rapper’s latest project was well received by his peers, including Griselda and Shady Records’ very own Conway The Machine, who hit the Instagram to show the appreciation to Busta’s body of work:

“I am running out of adjectives trying to describe how incredible this album is. Big brother, you absolutely f**ked ni**as up with this masterpiece, king! salute!”

Busta Rhymes replied Conway in the comment section, saying: “You know I love you almighty and thank you so much, king!” You can check out the post below:

I’m running out of adjectives trying to describe how incredible this album is… Big bro u absolutely fucked niggas up wit this masterpiece king! salute!! @bustarhymes

Conway The Machine and Busta Rhymes have previously work on a single titled “Ghost Musik,” which was released back in 2019 and also featured Aaron Cooks. You can listen to the track below: